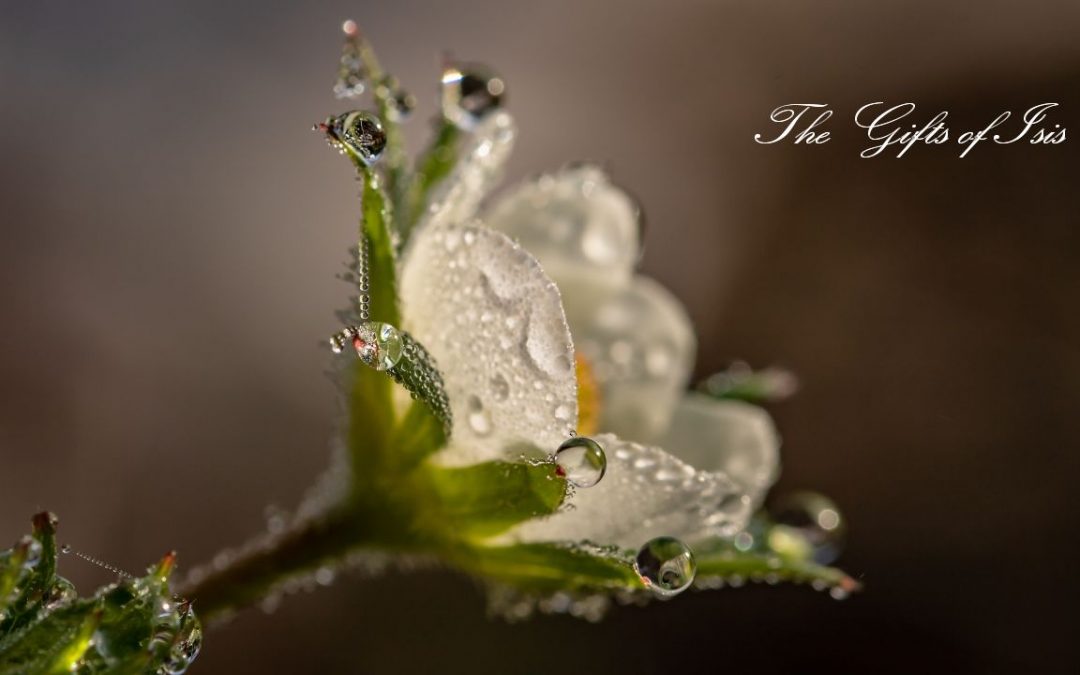 A Channel with John McCurdy and Romana Ercegović

Scroll down or click here to listen to the message now.

Many years ago I was told by Tobias that one of the major potentials in my future was to channel the Divine Feminine. At the time I found that extremely puzzling, for I didn’t feel drawn to be a channeler for anyone, and why on Earth would I, a man, channel the Divine Feminine? As much as I loved and respected Tobias for his work through the Crimson Circle, I found that idea to be a little “out there”!

Not long after that Tobias began talking about the Wound of Isis (“Isis” being one of many names for the Divine Feminine). His stories of the Feminine and Masculine archetypes (Isis and Adam) in the Sexual Energies School and other places, moved me more deeply than anything I had ever heard and explained so much about my life and relationships.

Last year Adamus told the story yet again in the Wound of Adam cloud class, and when he talked about how Isis had left (metaphorically) to find her own love for herself, I felt that so very deeply within myself. We all have the Adam and Isis archetypes within us, and I felt how my Adam’s search for Her has been the dominant driving force in most of my life.

This past January (2018) I received an invitation to a gathering on Kos Island, in Greece, and to give a presentation to the group. I was nearly broke at the time and had no idea how I could possibly make that happen, but something inside me said, “Just say yes, and watch what happens!” So I replied to the invitation and said yes, and opened the door to the most amazing ride of my life!

Several weeks later, to my own great surprise, Isis began coming to me in a very visceral and new way, and she started showing me things. Several weeks before the Crimson Circle announced the name of their newest (and so profound and beautiful) cloud class, The Master’s Life Part 7 – I Am Creation, she showed me that she IS creation, and she explained why creation had come to a standstill when Earth was first created, and how to let it back into our live.

She showed me many other things, including how self-love is not something to be sought after or learned, but rather to be allowed, and to be received from her. Then she told me that she wanted to tell her story in her own way, and that she wanted to do it first for the group in Greece. That scared me! But once again I said “Yes,” and the recording above is the result.

It is important to note that in this message I am not channeling some disembodied entity. I am “channeling” myself, my own Divine Feminine facet. I speak as her, in her voice, simply because it allows me to tell her/my story in such a more personal and real way. And because the experience of separation has been so real, and the reunion so sweet and so magical, that it is only appropriate that I speak as her for this. She has much more to say, and that will come in the appropriate time and place.

This was a very new experience for me, and I hope you enjoy it!

I want to thank everyone who came to Kos and helped this to happen, just with your presence. And special thanks to Maria Grigoraki for creating this event and inviting me to come; to Roula Papathanasiou for her Greek translation; and to Romana Ercegović for assisting me with the opening and closing. This was a very new experience for me, and each one of you played a beautiful part in it.

NOTE: If you find the translation in this message to be distracting, please take a deep breath, slow down, and allow yourself to feel the message and the energies. Isis was very clear that this message needed to be given in Greece and include Greek translation, because of the connections there with the Divine Feminine. If your mind does not understand the Greek words, just allow them to fade into the background. A part of you knows them and all that they represent, so allow the energies to come through. 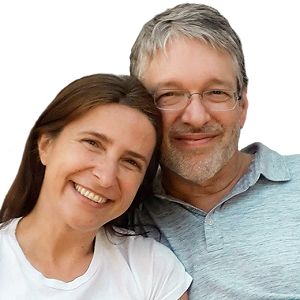